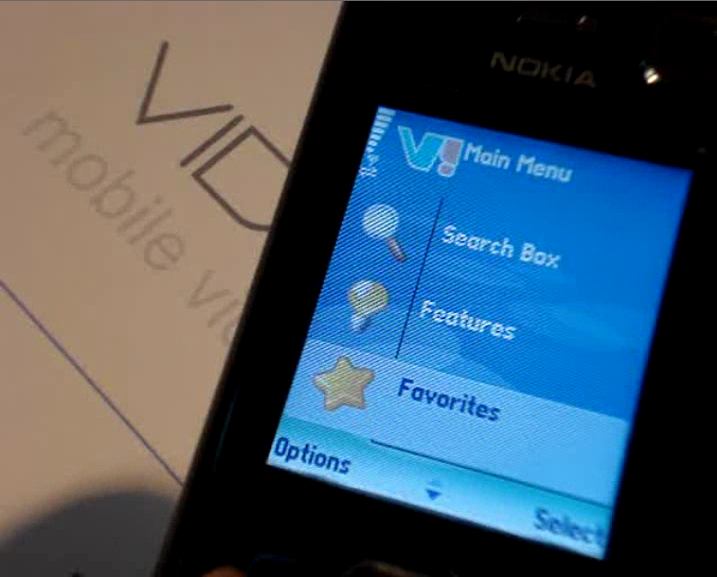 Prior to Apple iPhone and its popular Youtube application’s release in 2007, People were enjoying Youtube from their PCs.  However, the most popular phones then did not have sufficient processing power to decode complex video formats.

Vidview enabled JavaME phone users to watch videos from Youtube and other Video service providers by having intermediary server to prime the video format before sending to the phones. With Vidview, video could be watched from anywhere and anytime. This project has won a number of awards including the winner of SAMART Innovation Award in 2007.